More than 70,000 American Airlines passengers have missed their flights this year due to “excessive wait times,” according to a company executive.

“We have never seen TSA wait times that affect airlines and passengers throughout the United States like we have seen in recent months,” American Airlines Senior Vice President of Customer Experience Kerry Philipovitch told a House subcommittee on transportation security Thursday, according to prepared testimony.

Philipovitch added that “over 40,000 checked bags were delayed in TSA screening and did not travel on their scheduled flight.”

Philipovitch’s figures, which represent only a fraction of the total air passengers affected by recent security line delays at airports nationwide, highlight the severity of the problem as officials scramble to find solutions.

The delays have several causes, including cheaper airfare driving record numbers of travelers to the skies and a miscalculation on part of the TSA concerning the number of travelers who would sign up for a pre-clearance program. The airlines, too, may have a hand in what’s happening, as travelers opt to carry their bags on flights rather than check them in order to avoid fees. (Addressing this, Philipovitch said the number of checked bags per traveler has remained “relatively unchanged for the past five years,” though TSA data shows the agency is on track to screen roughly 12% more carry-on bags this year than it did in 2015.)

Lawmakers have authorized the TSA to take steps to deal with the influx of flyers, but remains to be seen if the agency can react quickly enough to accommodate what is expected to be a record number of passengers this summer. The response at Chicago’s O’Hare International Airport, which recently saw severe wait times drop off to about 15 minutes, offers travelers a glimmer of hope ahead of the travel-intensive Memorial Day weekend. 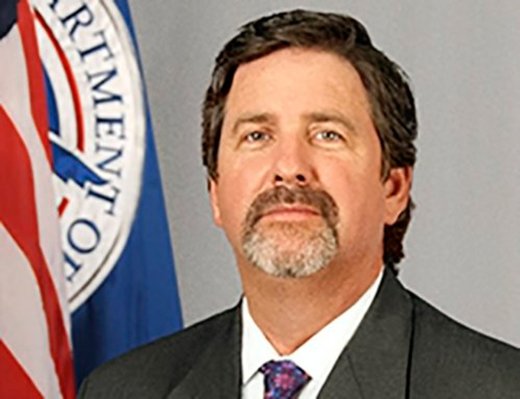 TSA's Head of Security Replaced
Next Up: Editor's Pick