Although most of J.K. Rowling’s logic in the Harry Potter universe is considered flawless by fans, one detail that has always bothered readers is the number of students in Harry’s Hogwarts class. While the author herself has stated about 1,000 students attended the school during Harry’s era, there seemed to only be around 18 boys in his year. As you can probably see, this math just doesn’t add up.

Luckily, one Tumblr user recently came up with a possible answer for this particular wizarding world conundrum. “What if there were less students in the Hogwarts Class of 1998 because the period when the other kids would have been conceived (1979-1981) was when Voldemort’s reign of power was at its peak?,” marauders4evr wrote. “Between the dozens of adults who joined the Order, the dozens of civilians who were killed in Death Eater raids, and the dozens of adults that didn’t want to bring a child into the world, just then…It’s actually entirely possible that there was a baby drought for a few years in the wizarding world, leading to a smaller class size a decade later.”

See the full theory below. 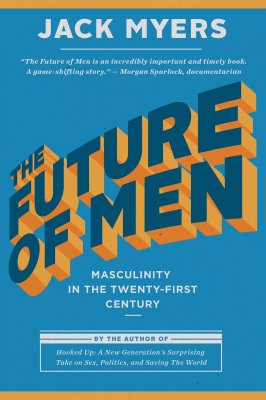 Young Men Are Facing a Masculinity Crisis
Next Up: Editor's Pick