I met Morley in 1969 when he was the CBS bureau chief in London, where he developed a taste for custom-made tweed suits and silk pocket handkerchiefs. He was debonair. But there was always something a little off, just a tad rumpled, which made you like him.

He was as much fun as his stories, which were often full of whimsy, like the one about how much the dour Finns like to tango. And nothing on TV was ever better than his interviews with women: Katharine Hepburn, Dolly Parton, Helen Mirren. There was always the moment when you knew he had been seduced!

Just before his death from pneumonia on May 19, I interviewed him about being a grandfather. He lamented his old age: “Now I won’t live long enough to see my grandchildren succeed and do the right things in life.” As he did.

Stahl is a 60 Minutes correspondent and author of Becoming Grandma: The Joys and Science of the New Grandparenting 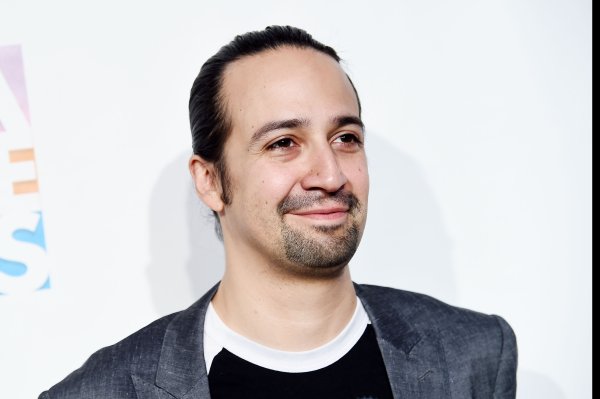