How does a bastard, orphan, son of [NO IDEA] and a Stark, dropped in the middle of a forgotten spot at The Wall by providence, impoverished, in squalor, grow up to be the Watch’s Lord Commander?

The worlds of Jon Snow and Alexander Hamilton crossed over in a mash-up tweet from Lin-Manuel Miranda, creator and star of Broadway sensation Hamilton. Miranda posted a picture of Snow along with a Hamilton lyric about Aaron Burr, using the hashtag #HamOfThrones:

It took about 12 seconds for fans to make their own jokes — all endorsed with Miranda retweets.

Jaime Lannister can no longer be someone’s “Right Hand Man”:

Littlefinger and Burr are kindred spirits:

The Targaryen Dragons are looking for a sheep at work — to immolate:

How to account for Tyrion’s rise to the top? His brain is working non-stop:

Khal Drogo was essentially the Hercules Mulligan of the Dothraki: 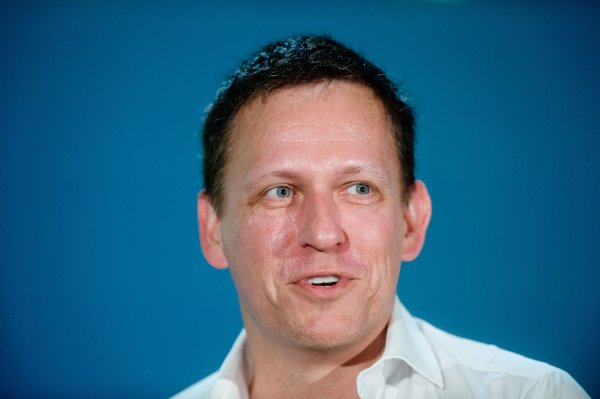