Firefighters standby by cars engulfed by a chasm which opened along Arno river near the Ponte Vecchio Old Bridge in Florence, Italy, on May 25, 2016.
Maurizio degl'Innocenti—ANSA/AP
By Daniel White

No injuries were reported and rescue workers were dispatched to the scene, according to Dario Nardella, the mayor of Florence, on Twitter.

The cars were parked along the Lungarno Torrigiani, a road that runs along the Arno River, a short distance from the Ponte Vecchio, part of the city’s historic center, according to the New York Times.

Nardella attributed the sinkhole to a large tear in the pipe, which is one of the main sources of drinking water for the surrounding area, according to a report by the Associated Press. He urged those with cars parked in the area around the Lungarno Torrigiani to move their vehicles. 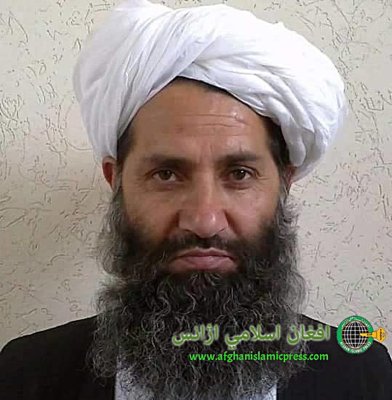