Quiz: Could You Be a National Spelling Bee Champion?

Just in time for the 2017 Scripps Spelling Bee this week, we thought it was only fair to give everyone a chance to see how they’d do in the competition. This quiz uses 10 words from previous bees to test your spelling acumen.

Listen to 2006 winner Kerry Close (who later became a reporter at our sister site Money) pronounce each word, then take a stab at spelling the word yourself. We’ll award partial points if you get close. Try all 10 words to see how you score.

Think those were tough? We could have given you “cytopoiesis” (the production of cells) or “zygoneure” (a connecting neuron). Those are both words that 2015’s co-champions, Vanya Shivashankar and Gokul Venkatachalam, spelled correctly — and not even in the final rounds.

Sources: All words appeared in the 2015 National Spelling Bee. Definitions and origins are compiled from the Oxford English Dictionary, Webster’s Unabridged Dictionary, Wiktionary.org and The Free Dictionary. Definitions were lightly edited. 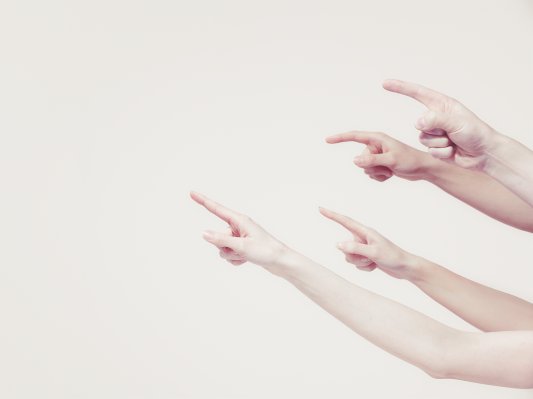 How Fluent Are You in Silicon Valley Slang?
Next Up: Editor's Pick