On Saturday Night Live, Kate McKinnon plays both Hillary Clinton and Ellen DeGeneres, so when Clinton made an appearance on The Ellen DeGeneres Show, they invited her to do her impressions of them — to their faces.

The Ghostbusters star effortlessly switched between impersonations of the two women, first taking on DeGeneres. “Thank you so much for spending your life fighting for the middle class, and for women, and for kids,” McKinnon told Clinton in DeGeneres’ voice. “I’ve also spent my life fighting for kids, but I am talking about baby goats.”

She then switched to Clinton. “Every day we face hard choices like, which statement blazer to wear,” joked McKinnon, now as Clinton. “When I’m president I’ll make sure that every American has a fair shot to live up to his or her God-given potential to watch you dance!”

The two women were so impressed that they started vying for McKinnon’s affections, bartering with a trip to Camp David vs. a brand new Chevy Malibu. Tough one!

To see full episode of The Ellen DeGeneres Show with McKinnon and Clinton, tune in on Wednesday. 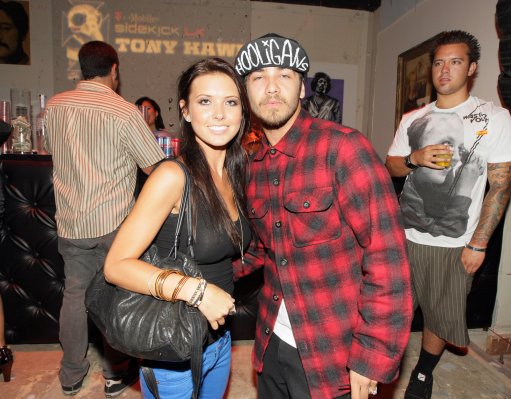 This Is How Justin Bobby From The Hills Really Got His Notorious Name
Next Up: Editor's Pick