Donald Trump flashes the thumbs-up as he arrives on stage for the start of the prime time Republican presidential debate on August 6, 2015 at the Quicken Loans Arena in Cleveland, Ohio.
MANDEL NGAN—AFP/Getty Images
By Melissa Chan

Donald Trump on Tuesday said he donated $1 million to a veterans group, fulfilling a pledge he made four months ago that recently came under questioning.

The presumptive Republican presidential nominee said he gave the money to the Marine Corps—Law Enforcement Foundation on Monday evening, according to the Washington Post.

The mogul’s announcement comes after an investigation by media outlets, including the Post, which had been looking into whether Trump made good on a promise he made in January at an Iowa fundraiser to donate $1 million of his own money to veterans’ causes.

Trump blamed the delay on a long review process. “You have a lot of vetting to do,” he told the Post, which noted that Trump’s personal charity had previously donated to the group.

The billionaire businessman also called a reporter from the newspaper a “nasty guy” when he asked if Monday’s donation was in response to media probes. “I gave out millions of dollars that I had no obligation to do,” Trump said. 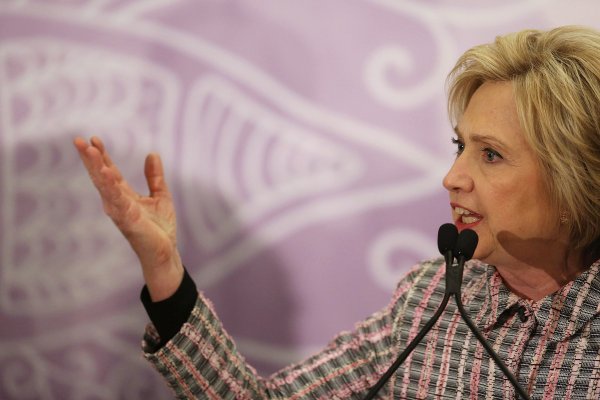