Beyoncé Day Is Now An Official Thing In Minnesota

PASADENA, CA - MAY 14: Entertainer Beyonce performs onstage during "The Formation World Tour" at the Rose Bowl on May 14, 2016 in Pasadena, California. (Photo by Kevin Mazur/WireImage )
Kevin Mazur—WireImage
By Cady Lang

Prepare to bow down — May 23 is officially “Beyoncé Day” in Minnesota, thanks to governor Mark Dayton. Dayton announced the creation of the day on Monday, before the Lemonade singer‘s show in Minneapolis.

The official proclamation notes that “Beyoncé’s impact and success has been widely recognized” and that she “has influenced many young girls and women with powerful, positive messages in her songs,” which is a nice way of saying what the Beyhive has always known from the start: Beyonce is the queen.

Now the only question is when the rest of the nation will follow suit. Your move, Obama.

Read the full proclamation below. 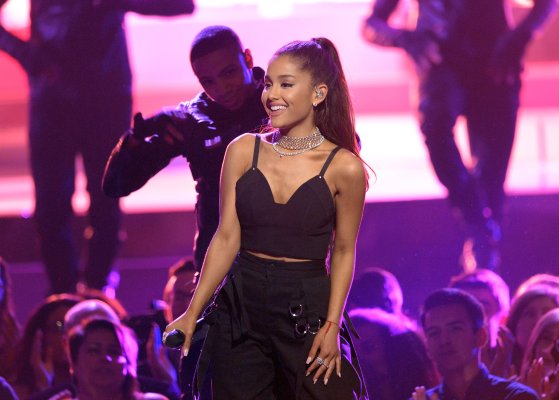 Watch Ariana Grande Have a Sultry Secret Affair in Her 'Into You' Music Video
Next Up: Editor's Pick