Ariana Grande continues her quest to show the world she’s all grown up with a sultry new music video for her track “Into You.”

The Dangerous Woman singer shows off her serious pipes with a music video that features a forbidden romance set against a desert background.

In the Hannah Lux Davis-directed video, Grande and her love interest (played by Don Benjamin) dance, drink and fool around in and around a kitschy motel before it’s revealed that he’s also her bodyguard and their antics are actually a secret affair that she’s hiding from her bourgie, Bellini-swilling boyfriend. 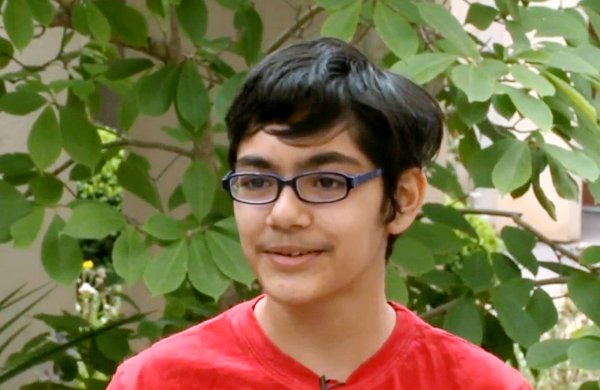 12-Year-Old Boy Accepted to 2 California Universities: 'This Isn't Much of a Big Deal to Me'
Next Up: Editor's Pick