This Long-Lost Character May Be Returning to Game of Thrones

Benjen Stark — who Game of Thrones viewers last saw preparing to leave Jon Snow at Castle Black and ride north of the Wall in season one — may be returning in the upcoming sixth episode of the HBO drama’s sixth season. The status of the First Ranger of the Night’s Watch has long been a point of discussion among fans, as neither his death nor his dead body was ever shown on screen — a sign that he could still return.

And based on the promo for Sunday’s episode, show watchers may not have to wait much longer. One Reddit user has theorized that a scene in the preview showing Meera and Bran cowering from a group of advancing wights connects to a sequence from the season 6 trailer in which a man on horseback is seen killing a wight in a similarly snowy setting. “Meera is alone with Bran without any protection looking at something happening in front of her. Some wights are closing in and Meera has no way of defending herself or Bran. She needs someone to swoop in and save them,” Starfishsamurai wrote. “In the season 6 trailer we see a man on horseback with a flaming flail killing a wight. Whoever this is knows how to kill wights effectively and seems to have been out here for a while. Wildlings don’t have horses so he had to have come from south of the wall.”

The Redditor also pointed out that the actor who plays Benjen, Joseph Mawle, has already been credited on his IMDB page as “Brother Beyond the Wall” in the episode. 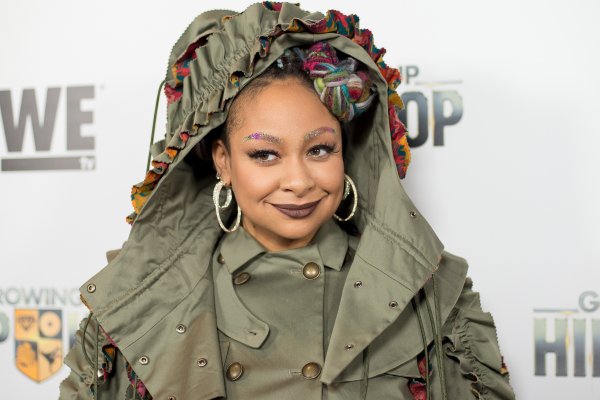 Raven-Symone Just Released New Music for the First Time in 8 Years
Next Up: Editor's Pick