The man whose investigation of former President Bill Clinton led to his impeachment is now praising him instead, calling him “the most gifted politician of the baby boomer generation.”

“His genuine empathy for human beings is absolutely clear,” Starr said of Bill Clinton at a May 16 panel discussion on the presidency at the National Constitution Center in Philadelphia. “It is powerful, it is palpable and the folks of Arkansas really understood that about him—that he genuinely cared. The ‘I feel your pain’ is absolutely genuine.”

Starr said, “there are certain tragic dimensions which we all lament,” expressing some regret for what he called “the unpleasantness” brought up by his investigation, which looked into the Whitewater scandal, the death of White House deputy counsel Vince Foster, the lawsuit filed against Bill Clinton by Paula Jones and his affair with Monica Lewinsky.

Starr did not mention Trump by name, but he also warned about “the transnational emergence of almost radical populism, deep anger, a sense of dislocation” and said he is concerned by party division, the Times reported. 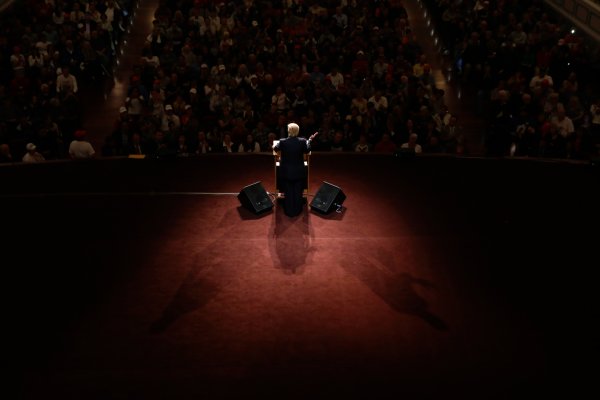 How Much Can Donald Trump Raise?
Next Up: Editor's Pick