Mariah Carey has signed a deal with the Hallmark Channel that will have her developing, producing, directing and starring in three films on the network, Deadline reports. She will also be composing an original song for each of the movies, the first of which is scheduled to air during a Valentine’s Day programming special early next year.

“It’s rare to work with a talent who can produce, direct, star and also compose original music for a project, and we know she will deliver for our viewers once again,” Michelle Vicary, the executive vice president of Crown Media Holdings, which owns the Hallmark Channel, told Deadline.

Carey has a close relationship with the network, which last December aired A Christmas Melody, Carey’s directoral debut, in which she also starred. She also hosted a widely-watched musical special on the network that same month. 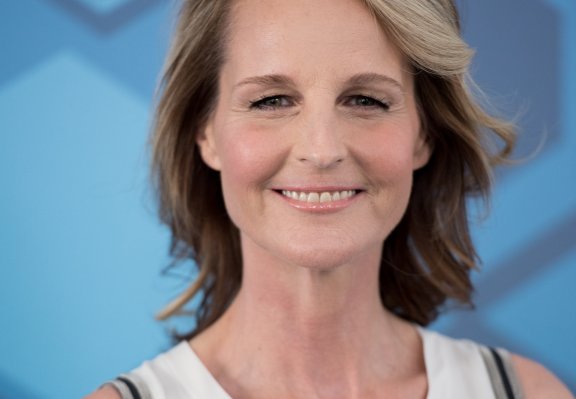