The North Korean ambassador to the United Nations in Geneva called Donald Trump’s offer to meet with Kim Jong-un a “kind of propaganda or advertisement,” dismissing the idea that the Republican frontrunner would seriously consider such a meeting.

Speaking to Reuters on Monday, So Se Pyong said, “It is up to the decision of my Supreme Leader whether he decides to meet or not, but I think his (Trump’s) idea or talk is nonsense … It’s for utilization of the presidential election, that’s all. A kind of a propaganda or advertisement.”

Last week, Trump said he would meet with the North Korean leader to halt the country’s nuclear program. “I would speak to him, I would have no problem speaking to him,” he said. 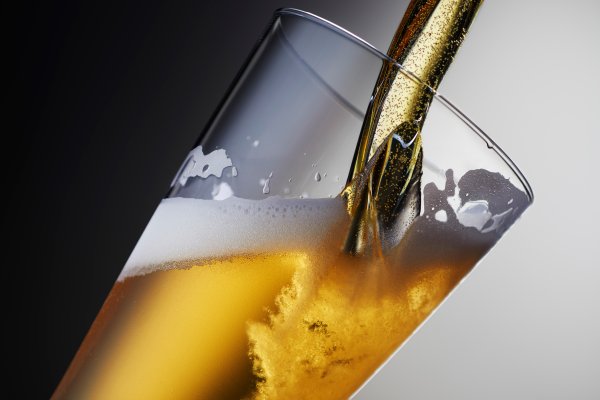