Artifacts dug up on a site in northern China suggest locals were following a recipe for beer using broomcorn millet, barley, Job’s tears and tubers, according to a study published in the journal Proceedings of the National Academy of Sciences.

It’s the earliest indication that advanced beer-brewing techniques were established in China so many years ago, the study says. The artifacts were unearthed at Mijiaya, an archaeological site, from two pits dated to around 3,400-2,900 BC.

Read More: This Brewery Is Using the Music of Wu-Tang Clan to Age a Beer

Researchers found yellowish remnants in wide-mouthed pots and funnels that they say were used for beer brewing, filtration and storage, and the scientists’ analysis of the residue revealed the likely beer ingredients. They also found stoves that were likely used for heating and mashing grains. 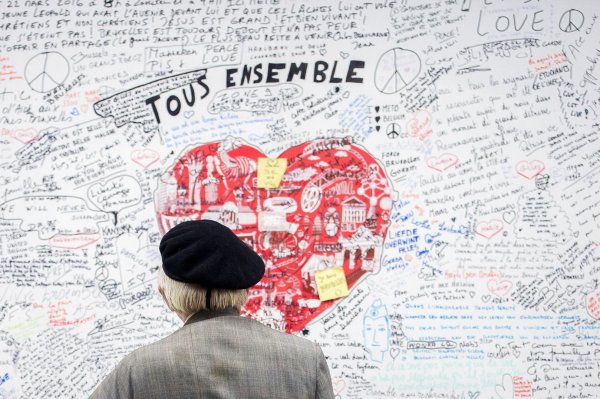 How Long News of Terror Attacks Takes to Spread in Google
Next Up: Editor's Pick