A 'bathtub ring' surrounds Lake Mead near Hoover Dam, which impounds the Colorado River at the Arizona-Nevada border, on March 30, 2016. The white ring shows the effects of a drought which has caused the level of the lake to drop to an historic low.
Robert Alexander—Getty Images
By Justin Worland

The water in the largest reservoir in the U.S. has shrunk to the lowest level on record, following years of drought in California and surrounding states.

Water levels at Lake Mead fell to 1,074 feet last week, down from an average of 1,084 feet in February, according to the U.S. Bureau of Reclamation. The lake is currently at 37% of capacity, according to Bureau spokesperson Rose Davis. The region has suffered from a drought that has lasted more than a decade and the snowpacks that feed the lake—created during the Depression era—remain low. Recent images of the lake show just how far water levels have dropped with “bathtub ring” markings indicating the higher height of the reservoir.

The manmade lake—located in Nevada and formed by the Hoover Dam—provides crucial water to parts of Arizona, Nevada and California, including the Los Angeles region. The federal government could implement emergency measures if the water level remains at 1,075 feet or below at the end of the year. Those measures would require reductions in water delivery to Nevada and Arizona, Davis says. California and Mexico would be exempt.

But figures from the Bureau of Reclamation suggest that such measures may be unlikely with only a 10% chance of such a shortage in 2017. The agency expects the lake’s levels to drop to 1,071 feet over the summer during peak demand before rising to 1,078 at the end of the year.

The record low water levels follow a year that brought some relief to drought-stricken California with rain and snow from El Niño. But, even as the state lifted some water restrictions last week, experts say that the U.S. southwest still faces extreme drought conditions. 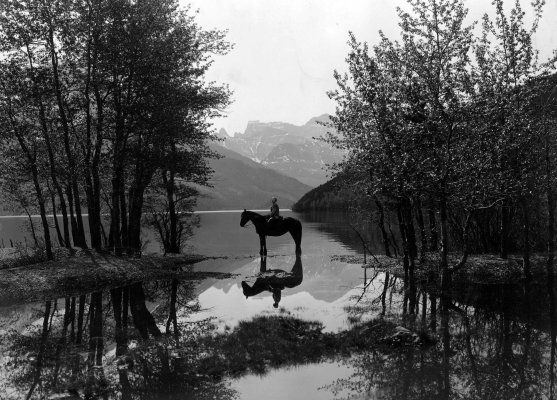