An Australian feminist group is outraged after it claims Facebook declined to promote one of its events due to a photo of a plus-sized model in a bikini that is featured on it.

The group, Cherchez La Femme, chose to use an image of model Tess Holliday in its Facebook page for an upcoming event called “Feminism and Fat,” which advocates for acceptance of all body types. It said Facebook did not approve the event for promotion anywhere else on the social media platform due to the photo, the BBC reports.

“Ads like these are not allowed since they make viewers feel bad about themselves,” Facebook’s Ads Team wrote in a response, according to the news outlet.

“They’re not policing women’s bodies when it comes to acceptable standards of beauty elsewhere,” Jessamy Gleeson, one of the event organizers, told the BBC. “I can see that they were attempting to try to tackle eating disorders — that makes sense — but at some point you have to consider that women of different weights exist on Facebook.” 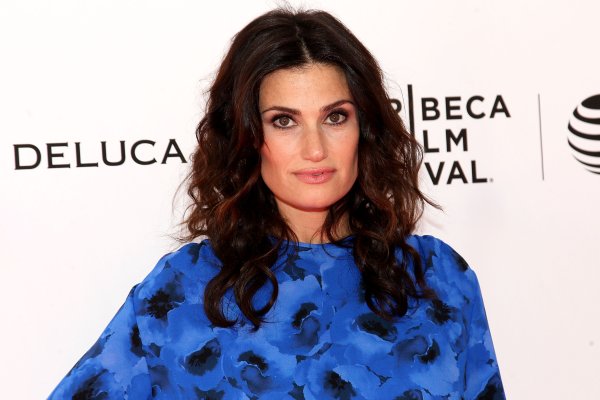 Idina Menzel Likes the Idea of Giving Elsa a Girlfriend in the Frozen Sequel
Next Up: Editor's Pick