For Kim Kardashian West, blood is thicker than water, much to the benefit of drama-loving viewers everywhere. In a clip from an upcoming episode of Keeping Up With the Kardashians, the reality celebutante airs her grievances about her family’s mind-numbingly complicated relationships.

For those unfamiliar with Kardashian konflicts, you can catch up in full here, but it’s important to know the following:

Nothing like some context! Anyways, Kim opened about how she really felt about Kylie and Tyga dating.

“I understand that Kylie dating Tyga completely broke Chyna’s heart. I feel for her in that situation,” Kardashian West said. “Was it uncomfortable for me when Kylie and Tyga started to date? Absolutely, because Chyna was my friend. But I had no choice but to take my sister’s side. That’s my sister.”

Duly noted, Kim. In the meantime, can anyone tell us if this conversation happened before or after this was taken?

You can watch the full clip below. 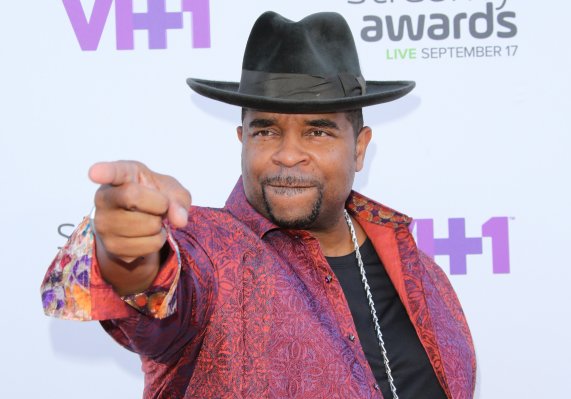