A first look at Charlize Theron‘s adversarial character for the latest film in the Fast and Furious franchise was released today on the movie’s official Twitter account.

The 40-year-old actress, who played feminist road warrior Furiosa in 2015’s Mad Max: Fury Road, will be joining the franchise as Cipher, starring opposite Vin Diesel, Dwayne “The Rock” Johnson, Jason Statham, Michelle Rodriguez, and Tyrese Gibson in the eighth installation of the action series. 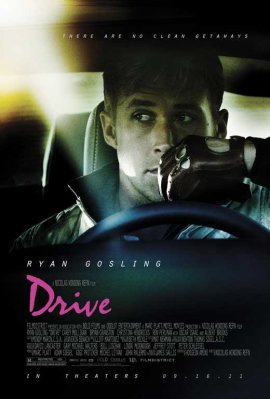 A Ryan Gosling Look-Alike Stars in Drive 2: The Uber Years
Next Up: Editor's Pick