Ross told Cosmopolitan that she wanted to make a dress that would help her channel Queen Bey. “When I gave my designer my money I said, ‘Can you make me feel like I’m Beyoncé?'” Ross said. “And that’s what she did.”

To create her viral sensation of a dress, Ross and a local designer, Toi Hall, worked together to recreate the gown using materials from stores like Walmart and Michael’s; she later completed the look with the same high ponytail that Bey rocked on the Met Gala red carpet.

Ross also told Cosmo that she has ambitions to work in the fashion industry and would like to open her own business and become a celebrity stylist. 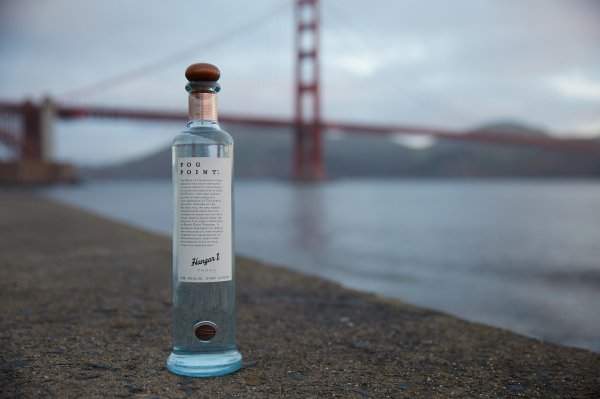 There Is Now Vodka Literally Made From San Francisco Fog
Next Up: Editor's Pick