See Where Drones Are Most Popular in America

By Alex Fitzpatrick and Chris Wilson

From movie shoots to search-and-rescue operations to your neighborhood park, drones are everywhere. This week, the Federal Aviation Administration released data revealing the exact whereabouts of the country’s registered drones.

Among the findings: Los Angeles County is the drone capital of America, with 12,250 registered drones. (Hello, Hollywood!) In second place is Arizona’s Maricopa County, home to a number of Phoenix-based aerial photography companies. Looking at the data from a per capita perspective, Hinsdale County, Colorado wins out, with 5.2 drones for every 1,000 people. (Though only 774 people live there.)

Check out our map below to see the places where drones are most popular.

Made by companies like DJI and Parrot, consumer-grade drones typically feature four rotors, a camera and autopilot-style technology, making them surprisingly easy to fly. Their uses range from the recreational, like a hobbyist taking a spin out in their backyard, to the professional, like a construction company using them to keep tabs on a big dig. They’re also a booming business — consumer drone sales will top $2 billion by 2024, by some estimates.

Methodology: The Federal Aviation Administration’s registration data contains 38,975 records for the United States for a total of 459,384 drones. For each record, we matched the zip code to its county. In the occasional case where a zip code spans multiple counties, the zip code was matched to the county with the largest population. A total of 2,049 drones could not be matched to a county due to invalid zip codes in the original dataset. For per capita calculations, we used the 2015 population estimates for the counties. Some drone owners register multiple drones, so the numbers here represent the minimum number of drones. 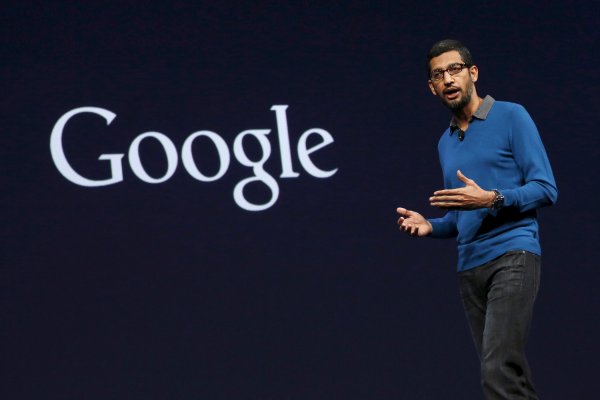 Google and Amazon Are Waging War Over Your Living Room
Next Up: Editor's Pick