India Records Its Hottest Day Ever With a Blistering 123.8°F

A city in India’s desert state of Rajasthan set a new national heat record Thursday when the mercury rose to 51°C (123.8°F).

The stupefying temperature was measured in the city of Phalodi as a severe heat wave blankets India, the Guardian reports. Thursday’s temperature tops the previous record of 50.6°C (123°F) set in 1956.

These blistering conditions, made worse by drought, have already claimed dozens of lives in the country’s southern and eastern states. Last year, more than 2,300 people died during an extreme heat wave.

India usually experiences it highest temperatures in May and June, with the government declaring a heatwave when temperatures reach 45°C (113°F). 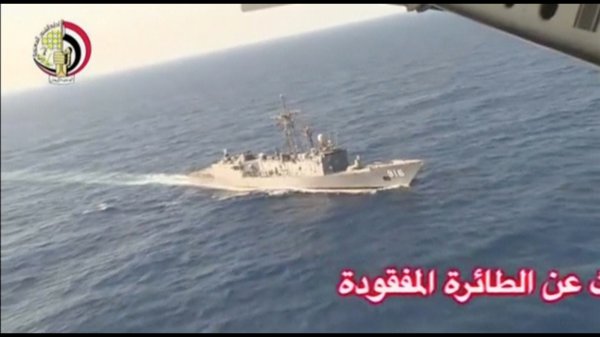 Egypt Says It Has Found Debris From Missing Jet
Next Up: Editor's Pick