Grey’s Anatomy fans — and there are apparently still many — are mourning the departure of Dr. Callie Torres, who is leaving the show after ten seasons.

The actress Sara Ramirez, who has played Torres since the show’s second season in 2006, tweeted after the season 12 finale Thursday night that she would be “taking some welcome time off.” Her hiatus from acting was explained in the show with Torres planning to move from Seattle, where the show is set, to New York.

Shonda Rhimes, the creator of Grey’s Anatomy, tweeted a note of tribute to Torres and the actress who played her.

This hasn’t really cushioned the blow for fans, though. 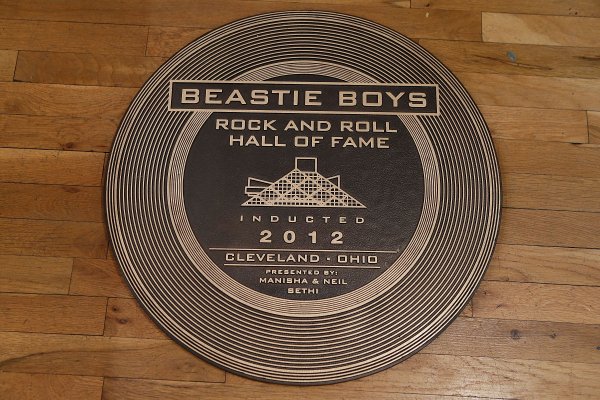