Megyn Kelly (R) and Donald Trump (L) during the FOX special, which aired May 17.
Eric Liebowitz—FOX/Getty Images
By Katie Reilly

Megyn Kelly fired back on Thursday at comedian Trevor Noah, after he mocked her prime-time interview with presidential candidate Donald Trump during Wednesday’s episode of The Daily Show.

“So grateful I have men like (Noah) 2 advise on how to deal w/gender attacks- I’m sure his life experience far better than mine on this!” Kelly wrote on Twitter on Thursday morning.

Noah criticized the interview on his show Wednesday, arguing Kelly did not ask Trump enough tough questions, especially when discussing his comments about women. “This was sold as a bloodbath,” Noah said. “But in the end it just turned out to be one of those couple’s baths that only exist in, like, the Cialis commercials.”

Noah specifically referenced a moment in the interview when Kelly noted that Trump had retweeted followers who called the Fox News anchor a “bimbo.” After some quibbling, Trump laughed and half-jokingly said, “Excuse me.”

“Megyn Kelly, I don’t get it, you spent months lambasting Trump for his sexist comments, and now you’re just laughing it off?” Noah said on his show. “I can’t believe this, but Megyn Kelly just got negged by Donald Trump. He repeatedly insulted her and then all of a sudden switched it up with a little charm and just like that, she’s all smiles.” 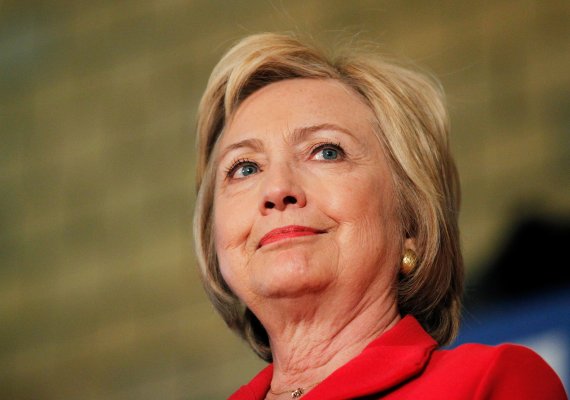