That hour you spent getting ready for your last job interview or big meeting might have been time well spent: Women who style their clothes, hair and makeup earn higher salaries than those who don’t, according to a sociological study published in the journal Research in Social Stratification and Mobility.

The researchers found that “very attractive” people—both men and women—earn 22% more than people who are only of “average attractiveness.” But among women, attractiveness was a net effect of styling, essentially.

“For women, most of the attractiveness advantage comes from being well groomed,” Wong told the Washington Post. “For men, only about half of the effect of attractiveness is due to grooming.”

Also worth noting: Women in this study earned less than men—no matter how they styled their hair. 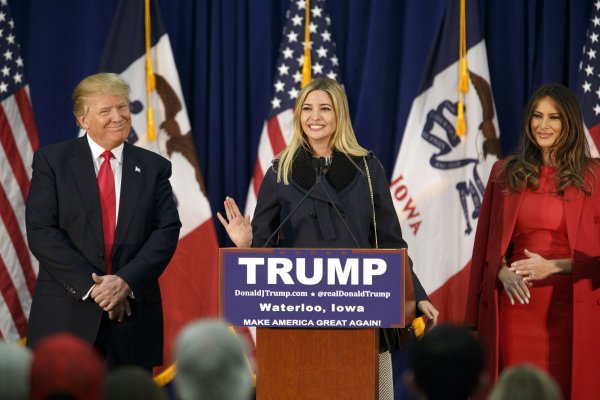 Ivanka Trump Defends Her Dad After New York Times Exposé: 'He's Not a Groper'
Next Up: Editor's Pick