Uber is advancing its driverless car efforts by deploying a test vehicle in Pittsburgh over the coming weeks, the company announced Thursday.

The company’s autonomous Ford Fusion, which has been outfitted with sensors from Uber’s Advanced Technologies Center, will have a human in the driver’s seat to monitor operations. The car will be used to collect mapping data in addition to testing self-driving capabilities, and will include laser scanners, radars, and high-resolution cameras.

Uber says the technology is in its early days and that the company has informed local officials and law enforcement of its plans.”Right now we’re focused on getting the technology right and ensuring it’s safe for everyone on the road,” Uber wrote in a blog post.

Last month, Uber joined with Google, Ford, Volvo, and Lyft in announcing that they would form a coalition to urge lawmakers to pave the road for self-driving vehicle technology. Investors value the San Francisco-based Uber at over $60 billion.

Uber CEO Travis Kalanick has long envisioned a future where his company’s cars operate autonomously. What that means for Uber’s drivers, however, remains unclear. 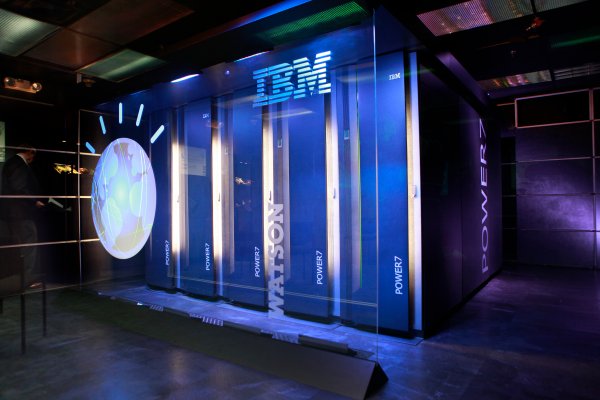 IBM Top Researcher on the Future of AI, Robots in the Workplace, and More
Next Up: Editor's Pick