Here are the full remarks from Obama’s speech at the U.S. Coast Guard Academy in New London, Connecticut in 2011. 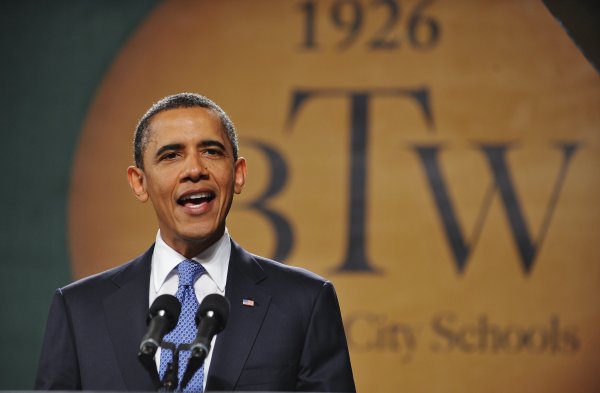