Google on Wednesday unveiled a new messaging app with a built-in smart assistant, putting it in a position to compete with services like Facebook Messenger and Microsoft Skype.

The app, called Allo, integrates Google directly into messaging threads. For instance, if a friend texts you to invite you out for Italian food, Google will suggest nearby restaurants. From there, you can also choose to book a reservation through OpenTable.

It’s similar to the way Facebook Messenger allows you to interact with various apps. With Allo, Google is proactively suggesting actions rather than requiring the user to start a chat thread with a business.

Google says Allo will be launching on iOS and Android this summer.

Allo also benefits from Google’s latest work in machine learning and answer prediction technologies. If a friend asks you to dinner, for instance, Allo will suggest a reply like “I’m in.” Allo can also recognize objects in photos — dogs, for instance — and offer sensible replies.

Users have a bit more customization in Allo than in most messaging apps. For example, in addition to sending stickers and adjusting text size, you can choose to have a conversation in Incognito Mode. This means the full conversation is encrypted end-to-end and notifications are kept private. You’ll also have the option to set an expiration date for the chat, which will prompt the app to permanently erase it after a set time period. 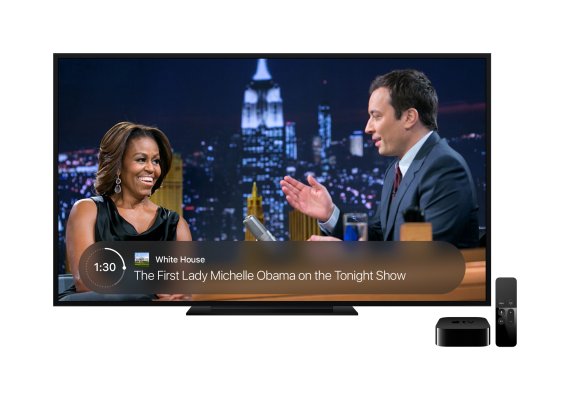 This App Wants to Revive Channel Surfing, But With Videos From the Internet
Next Up: Editor's Pick