He might be the 6 God, but Drake‘s still not immune to one of Ellen DeGeneres‘ famously terrifying pranks. The Canadian rapper visited the The Ellen DeGeneres Show to promote his new album, Views — and while talking about hosting this year’s NBA All-Stars game, DeGeneres scared him by having a man jump out of a box at him.

Drizzy was so shocked that he almost jumped out of his chair and did what he termed a “vampire block” with his hands.

This isn’t the first time that Ellen has scared her high-profile guests — the host has scared everyone from Ben Affleck to perhaps most memorably, Taylor Swift.

Drake seems to have recovered pretty well from the fright however — at least well enough to play a game of ‘Never Have I Ever’ with DeGeneres and fellow guest Jared Leto, in which he revealed that he has hooked up with a fan on tour and made out with someone twice his age. 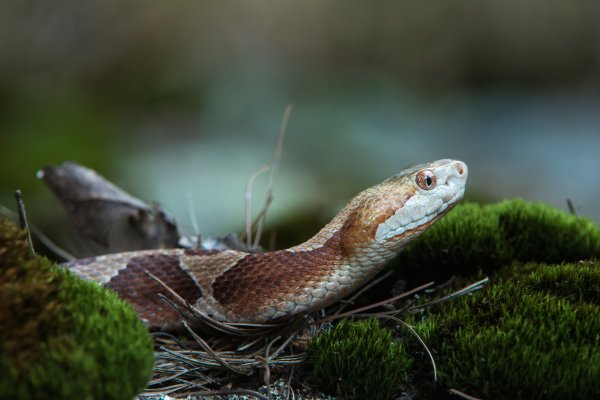