A customer was perusing the gardenias at a Denver, N.C., Lowe’s when a four-and-a-half-foot Copperhead snake bit an unidentified shopper. “Store employees called 9-1-1 and arranged for emergency personnel to take the customer to a local hospital,” a Lowe’s spokesperson said according to CNN.

While copperhead bites aren’t usually fatal for humans, the victim remains in the hospital recuperating from the bite. The store has no idea how the snake entered the garden center, but a pest control company that was called in to sweep the store found no other snakes as of Monday afternoon, according to spokeswoman Karen Cobb.

The East Lincoln Fire Department took the occasion to issue a warning on Facebook, as reported by CNN, telling readers: “This could happen at any store that sells trees. So be mindful when shopping for gardening supplies.” According to WCNC, North Carolina consistently has more reports of snake bites per year than any other state. 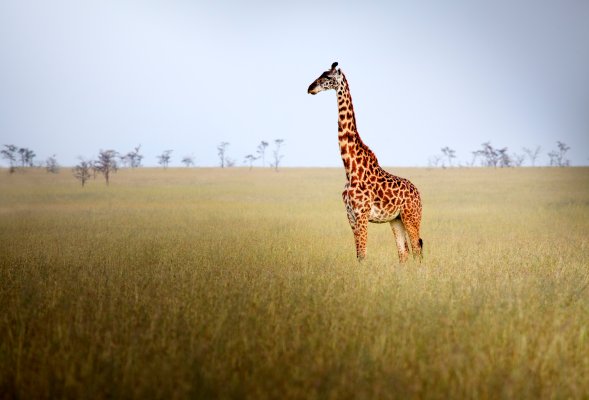 Why the Giraffe Has Such a Long Neck
Next Up: Editor's Pick