Hillary Clinton Earned $6.5 Million from Books and Speeches in 2015

Hillary Clinton earned more than $5 million in book royalties and nearly $1.5 million for paid speeches last year, according to a financial disclosure form released by her campaign.

The release came hours after Donald Trump boasted of filing the same form with the Federal Election Commission — which was not immediately made public but which the Republican candidate said showed “tremendous cash flow.”

Clinton’s team took a swing at Trump in releasing her 11-page form, saying that despite the Republican’s “boasting” the filing was “no breakthrough for transparency” but rather a “legal requirement” for presidential candidates. 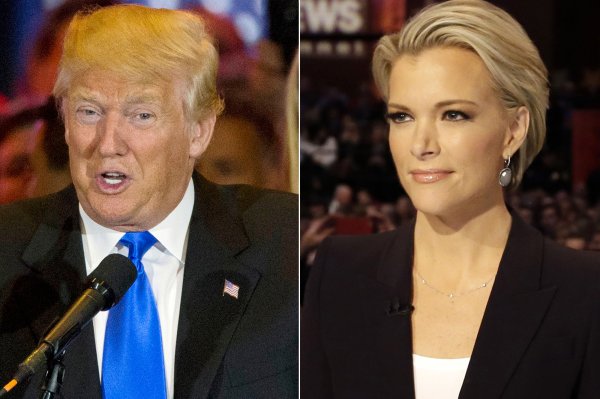 Donald Trump and Megyn Kelly Spar Over 'Bimbo' Retweet
Next Up: Editor's Pick