More than 200 families are missing in the western Sri Lankan region of Kegalle — about 75 km from the capital Colombo — after a landslide buried three villages late Tuesday evening local time.

The Sri Lankan Red Cross says that the villages of Siripura, Pallebage and Elagipitya were buried in the landslide and that rescue work has been made difficult because electricity has been cut off. It said that it had rescued 180 people, who were being cared for in a nearby temple. Government search teams have rescued several hundred more.

Reports say that 13 bodies have been recovered so far, but authorities expect the death toll to rise.

The landslides were caused by days of torrential rain. Pradeep Kodippili, a spokesman for the country’s disaster-management center, told Reuters that the rain was “the worst” since 2010. The severe weather and flooding have so far displaced more than 137,000 people from their homes. 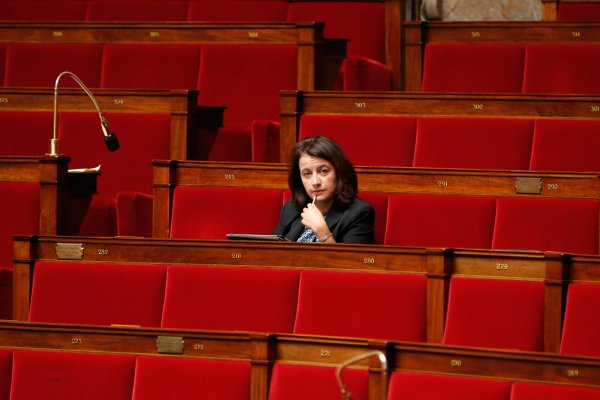 French Politicians Have Decided to Fight Back Against Sexual Harassment
Next Up: Editor's Pick