Canada’s government is to table a bill to give “full protection” to transgender people, with Prime Minister Justin Trudeau hoping to push through long-awaited changes to include gender identity in existing rules outlawing discrimination.

Trudeau announced that new legislation would be proposed on May 17, the International Day Against Homophobia and Transphobia, the Canadian Broadcasting Corp. (CBC) reports.

Similar legislation has been proposed repeatedly over more than a decade and has twice been approved by the country’s House of Commons, but has been held up in the Senate. As in the U.S., where the Obama Administration is battling conservatives to ensure that people can use bathrooms matching their gender identity, critics in Canada have argued that rights protections for transgender people could put children at risk from sexual predators.

Liberal Party leader Trudeau announced the bill, which he said will “ensure the full protection of transgender people,” while in Montreal accepting an award for his work fighting homophobia and transphobia. He will also be the first Canadian Prime Minister to attend the city’s Pride celebrations in August.

“We must continue to demand true equality,” he said, according to the CBC. “We must carry on the legacy of those who fought for justice by being bold and ambitious in our actions. And we must work diligently to close the gap between our principles and our reality.” 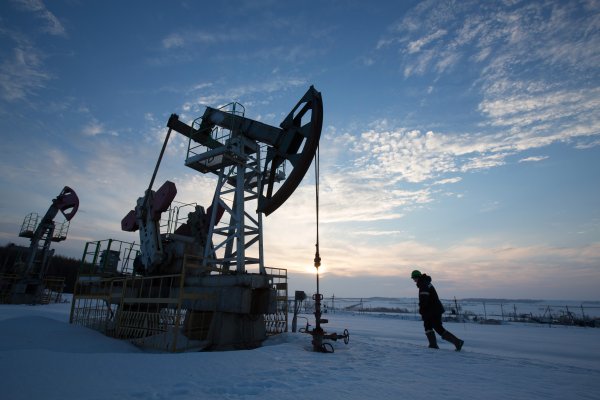 Is Fracking Causing Earthquakes in Oklahoma?
Next Up: Editor's Pick