Olmert, who served as prime minister from 2006 to 2009, was found guilty of accepting bribes to promote several controversial housing projects while he was mayor of Jerusalem and Minister of Industry and Trade, the Associated Press reports. Several other powerful Israelis, including Olmert’s mayoral successor Uri Lupolianski, were also convicted in the case.

The case is the latest and largest in a series of corruption scandals Olmert has faced since he was forced to step down as prime minister in 2009 over. corruption allegations. The sentence, which could include jail time, will be handed down in late April. 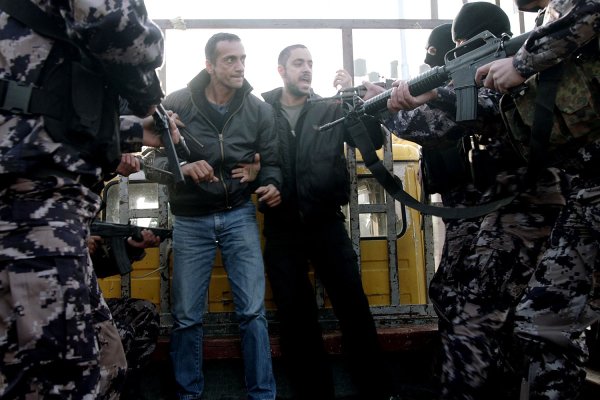