Emma Morano, 116, poses for AFP photographer in Verbania, North Italy, on May 14, 2016. Emma Morano is the oldest living person in the world, and the only one left who has touched three centuries. (OLIVIER MORIN/AFP/Getty Images)
OLIVIER MORIN—AFP/Getty Images
By Cady Lang

The spry supercentenarian was born on November 29, 1899, making her the only person whose life has touched three centuries.

In a 2015 interview with the New York Times, Morano shared that she attributes her long life to eating three raw eggs a day — she has since gone down to two eggs a day — since she was in her teens (a doctor recommended it for anemia.)

She also largely credits her impressive life span with being single. Although Morano had many “suitors” following the end of an unhappy marriage in 1938, she never remarried. “I didn’t want to be dominated by anyone,” Morano said.

When Morano was told that she now held the title of oldest person alive, she told the Telegraph via her caretaker, Rosi Santoni, “My word, I’m as old as the hills.” 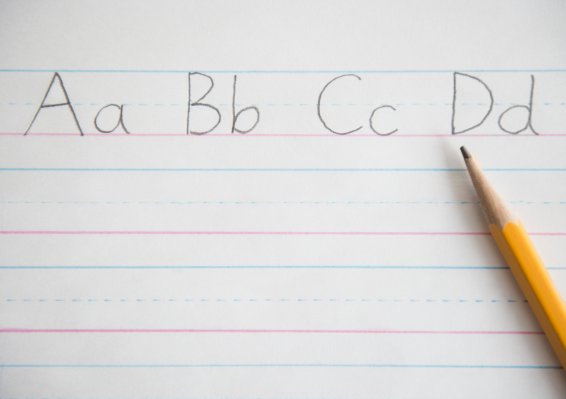 Girl Born With No Hands Wins Award for Her Penmanship
Next Up: Editor's Pick