Justin Bieber tweeted on Monday that his Purpose Tour cannot make stops in Argentina, to the detriment of many Beliebers in the country.

The 22-year-old musician did not explain why he could not perform in the country, but mentioned that his lawyers passed along the verdict from the Argentinian government.

Bieber found himself in hot water there in 2o13 when he was seen as disrespecting the country’s flag during a concert, and again last year when an Argentinian judge issued an arrest warrant for him related to an alleged assault of a photographer. The arrest warrant was revoked afterwards, though the Guardian reported that the charges still stood. 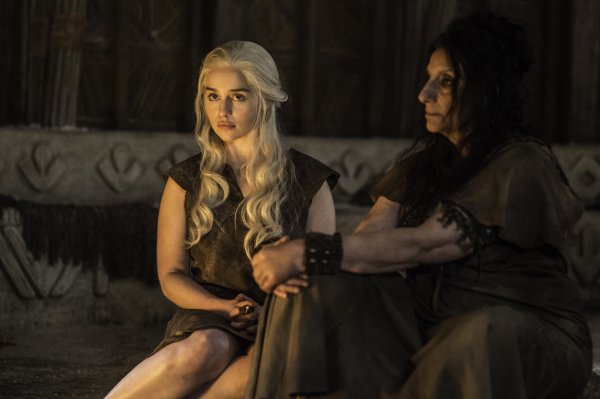 The Real Story Behind Daenerys Targaryen's Fire Immunity on Game of Thrones
Next Up: Editor's Pick