Israel, Palestinians Allow Mine Clearance at Site of the Baptism of Jesus

A danger sign on a fence at the Qasr-el-Yahud site.
Alexander Gatsenko—iStockphoto/Getty Images
By Julia Zorthian

The HALO Trust, a British organization that clears minefields, will remove mines from the 136-acre Qaser al-Yahud site in the West Bank where Jesus is believed to have been baptized.

Seven churches on the site have been inaccessible since the Six Day War in 1967, when Israel mined the area to fend off attacks from Jordan. Both Israeli and Palestinian authorities granted HALO access, along with the seven churches that have neglected structures among the mines, according to a press release.

The project is slated to take between 18 and 20 months, and HALO is currently fundraising towards the $4 million in expected costs. Once cleared, the minefield is set to become a national park.

For years, buses of tourists have simply driven by the site. Once the minefield is declared safe, visitors should have access to the orthodox Coptic, Ethiopian, Greek, Romanian, Syrian and Russian churches, the Catholic church and a plot of land that belongs to the Armenian Orthodox church. 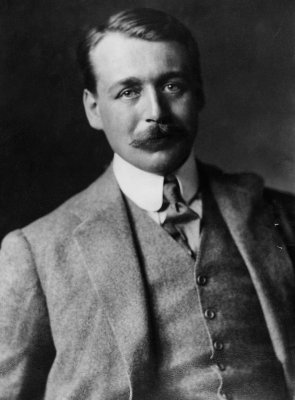 Sykes-Picot: The Centenary of A Deal That Did Not Shape the Middle East
Next Up: Editor's Pick