In case you’re suffering from the Monday blues, Adele has the perfect antidote — the 28-year-old singer just released her single, “Send My Love (To Your New Lover)” from her latest album, 25, on all major digital music services. She also announced that the music video for the track will debut at the 2016 Billboard Music Awards, on Sunday, May 22, where she’s nominated for eight awards.

Adele made waves in the music world when she released 25 only via hard copy and digital downloading, bypassing on-demand streaming services (save for streaming radio stations).

In addition to her announcement, Adele also posted a short teaser clip of the upcoming video.

This year’s Billboard ceremony will be hosted by Ludacris and Ciara. Viewers can also look forward to performances by the likes of Rihanna and Justin Bieber, along with a Prince tribute by Madonna. 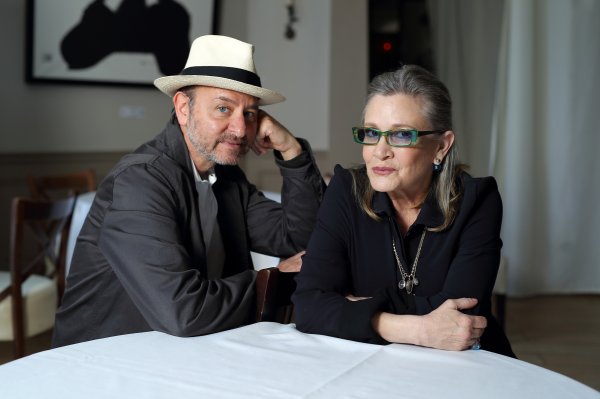