Azealia Banks Apologizes For Her Racist Tweets About Zayn Malik

“Employing racial/sexual slurs/stereotypes in attempts to make fun of or degrade another person or group is absolutely unacceptable and is not fair or fun for anyone,” Banks wrote in a screenshot of a block of text that she posted to her Instagram account on Sunday.

The “slurs/stereotypes” she “employed” — she called Malik, who is of Pakistani descent, a “curry-scented bitch” — came after Malik apparently disdained Banks’ suggestion that he plagiarized her ideas in the music video for his track “Like I Would.” Banks is a veteran at creating controversy online and off, but this appears to have been the final straw for many fans, and also for Twitter, which has suspended her account.

The comments section of her Instagram post suggests that many are still raw despite the apology. “You’re a waste of a soul,” one user wrote. Another ventured that the post was “just a PR move.”

Banks later posted a second screenshot attempting to justify her pejorative use of the phrase “curry-scented,” saying it was simply “some dumb nyc joke about cabs smelling like curry.”

“I personally really enjoy curry and cook with it often,” she wrote. 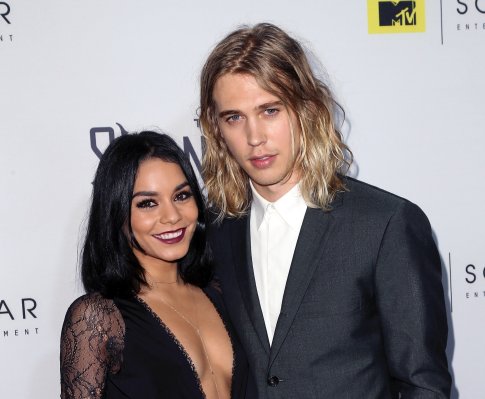