A local TV station is feeling the chill after meteorologist Liberté Chan was asked to cover up in the middle of her morning weather forecast on Saturday.

KTLA’s Liberté Chan initially changed out of her original outfit because it got “keyed out” – or rather, didn’t work well with the green screen and the weather report colors. She changed into a black tank dress, writing on Twitter, “Even if it’s early in the AM, can’t beat a black beaded dress.” However, apparently her new glamorous look didn’t go over well, leading to Weekend Anchor Chris Burrous to hand her a sweater in the middle of her weather report.

“You want me to put this on,” Chan asked while slipping into the sweater. “Why? Because it’s cold?”

“We’re getting a lot of emails,” Burrous said.

The meteorologist later posted the video to her Facebook page, writing, “Apparently, some viewers think my dress is too revealing.”

The video quickly went viral, with users on Twitter criticizing the situation and dubbing it #SweaterGate.

While many people criticized KTLA, at least one user thought that their on-air sweater-handing was done as a joking response to those who had complained about Chan’s bare shoulders.

For what it’s worth, for her Sunday report, Chan wore a sleeveless purple shell dress – with no sweater. 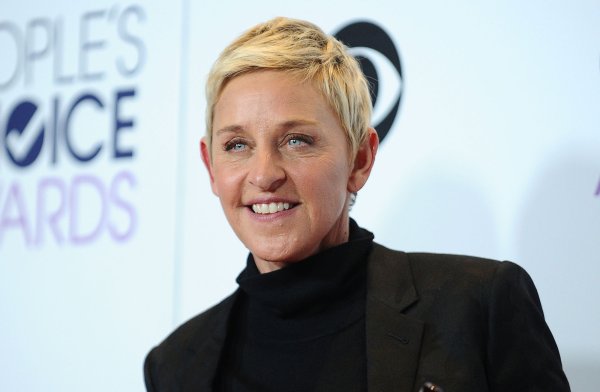