Manchester United’s game against Bournemouth was canceled after a suspicious package was found at the Old Trafford stadium, the club said Sunday, but police later said the package was actually a training device left behind during an earlier security exercise.

Police investigated the “suspect package” found in the northwest quadrant of the ground, Manchester United announced on Twitter. Greater Manchester police later described the item as an “incredibly realistic-looking explosive device,” the Associated Press reported. The device had been left behind by mistake after an exercise involving explosives-hunting dogs, said John O’Hare, assistant chief constable from Greater Manchester Police, according to the AP.

The investigation had initially delayed kick-off of the final league game of the season, and authorities later advised the team to abandon the match.

The Premiere League apologized to fans in a statement, saying it was the “last resort” to cancel the game.

“When it comes to matters of security, it is obviously right that Manchester United and the Premiere League place the safety of supporters and employees foremost,” it said. “The Premiere League will seek to rearrange the fixture as soon as practically possible as will advise fans accordingly. It is always the last resort to abandon one of our fixtures and while we apologize for the inconvenience caused to fans, we are sure, in the circumstances, they will appreciate the need to do so.”

Police said bomb disposal experts had carried out a controlled explosion at the Old Trafford stadium, according to the AP. 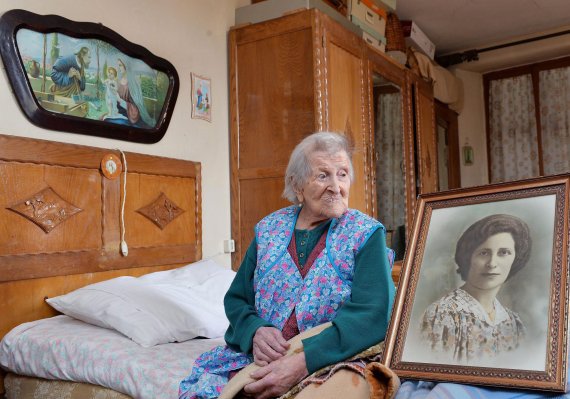