Puerto Rico has reported its first case of brain defect microcephaly amid the ongoing Zika virus outbreak. The defect, which results in small heads and severe brain damage in infants, has been linked to the Zika virus in pregnant women.

Though the virus has spread rapidly in the territory due to the high prevalence of the mosquito that carries Zika, there had not been any cases of microcephaly up to this point. That was largely due, experts told TIME, to the fact that women in Puerto Rico who were infected early in pregnancy had not yet given birth. It is believed, though not confirmed, that first and second trimester are the riskiest periods for infection.

The U.S territory has over 900 confirmed cases of the virus including over 100 in pregnant women. According to the Centers for Disease Control, 20% of people in Puerto Rico are estimated to get Zika.

Microcephaly was detected in the unidentified fetus during pregnancy and the fetus was “turned over,” the Associated Press reports, to U.S. health officials where it tested positive for Zika. Officials have not released whether the woman miscarried or had an abortion. “We were waiting for this news at some point,” Health Secretary Ana Rius said, the AP reports. “I want to urge any pregnant women with even the slightest concern of infection to go see a doctor.”

“I think people are waiting for the first case of microcephaly,” says Dana Miro, the executive director of the Puerto Rico WIC program told TIME in April. “People say, ‘If I don’t see it, I won’t believe it.’”

More cases of microcephaly are possible, since the virus is confirmed to cause microcephaly. Scientists are getting closer to understanding how the virus causes the defect, as well as why some pregnant women will have babies with the defect and others will not. For more information on the virus, read our recent cover story here. 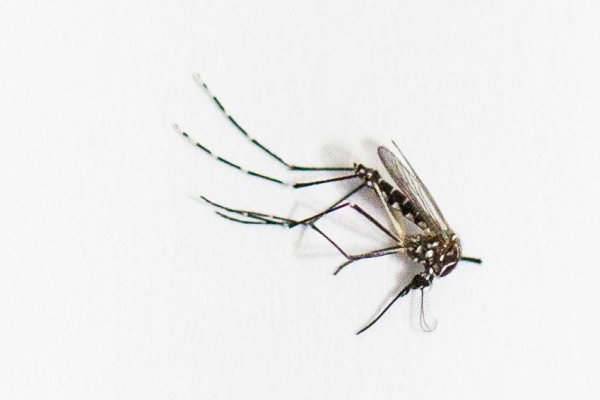 Scientists Get Closer to Understanding Zika Birth Defects
Next Up: Editor's Pick