Are You Middle Class? Find Out by Taking This Quiz

Most Americans are aware that the U.S. middle class is under siege, even if they aren’t familiar with the statistics that prove it.

But the Pew Research has more than enough numbers to drive the point home, as they showed Wednesday with the release of a new report called “America’s Shrinking Middle Class: A Close Look at Changes Within Metropolitan Areas.” As the title suggests, Pew takes a deeper look at the state of the American middle class on a city-by-city basis.

Pew’s report makes clear that it’s difficult to speak of just one middle class in the U.S. Despite the fact that the tax brackets are the same whether you live in Manhattan, New York or Manhattan, Kansas, the differences in cost of living mean that a salary in one place could make you solidly middle class in one part of the country while leaving you in the lower class in another.

Pew defines middle class as earning two-thirds to double the national median income, after incomes have been adjusted for household size and cost of living in a specific metropolitan area. So, are you and your family middle class by this definition? Take the following quiz to find out: 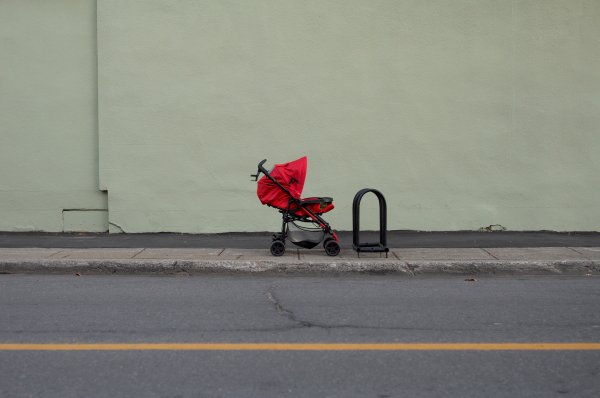 Fewer Babies During Recession Could Hurt Economy
Next Up: Editor's Pick