T.I. Says if He Did What Donald Trump's Doing, 'I Would Be Called a Common Thug'

Of the many celebrities who have weighed in on the presidential election, rapper-actor Tip “T.I.” Harris has been one of the most outspoken. In October, he controversially said he would not vote for Hillary Clinton because “women make rash decisions emotionally” and later apologized for his “unequivocally insensitive” remarks. He also lambasted Donald Trump’s remarks on social media in March.

Now, Clinton and Trump are the presumptive nominees of their parties. During a conversation with TIME about his role in the remake of Roots, which premieres on the History Channel on May 30, Harris weighed in on whether he’d vote and who he would support:

“I’m completely in opposition to everything Trump says,” he said. “There are things that I can’t get answered from Hillary, but I’m not fundamentally against Hillary.”

“Now, Trump I think he’s just the opposite of what this country needs in order to move forward,” T.I. said. “I think what he stands for, it supports and inspires hatred. When he says, ‘Make America great again,’ I wonder, when was America great? When we were slaves? When we were oppressed? When we were segregated? What time are you trying to go back to? Because I can remember what my people were going through at that time: It was great for you. It wasn’t great for us.”

And T.I. called the things Trump says “vile and disgusting.”

“If I were to do the things Trump’s doing, I would be called a common thug,” he said. “If I was to say, ‘If somebody who doesn’t look like us or agree with us shows up at my concert, and you beat him up and get locked up, I’ll pay for your legal fees,’ that’d be like a mob boss, you know?”

He said his discomfort with Clinton is more about her style than her substance.

“I think if she can come up with some legitimate answers to some questions that we have—I just feel like she evades questions,” he said. “I don’t have a general disdain for her platform, I would just like to understand it better.”

I think Bernie is an excellent candidate because every time he answers questions, he answers them straight,” he added. “You know exactly where he stands on prison reform, on taxes. He tells you exactly how he plans to make things better. If I can get that from Hillary I’d be glad to support her.” 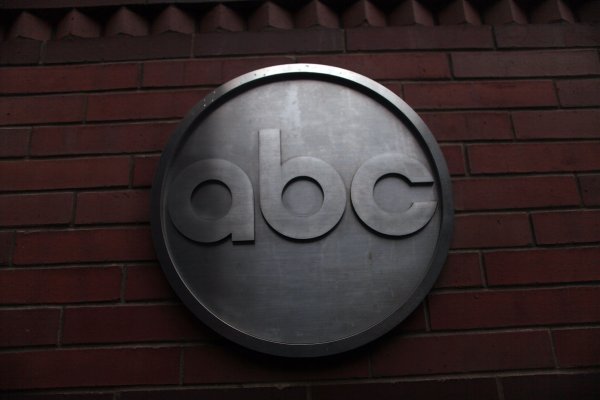 'Nashville,' 'Agent Carter,' 'Castle' and 9 Other TV Shows Canceled
Next Up: Editor's Pick