Smithsonian Says It Definitely Does Not Want George Zimmerman's Gun

George Zimmerman, the acquitted shooter in the death of Trayvon Martin, faces a Seminole circuit judge during a first-appearance hearing on charges including aggravated assault stemming from a fight with his girlfriend on Nov. 19, 2013, in Sanford, Fla.
Getty Images
By Melissa Chan

The Smithsonian Museum does not want to buy or display the gun George Zimmerman used in the fatal shooting of Trayvon Martin, which is now up for auction.

Zimmerman — the former Florida neighborhood watch volunteer who became vilified after Martin’s 2012 shooting death — said in an auction listing that the Washington, D.C.-based cultural institution was one of “many” who have “expressed interest” in purchasing the pistol, which he called a “piece of American history.”

The Smithsonian on Thursday debunked the claim in a statement. “We have never expressed interest in collecting George Zimmerman’s firearm, and have no plans to ever collect or display it in any museums,” it said.

Zimmerman, 32, was acquitted in the case. He told Fox 35 Orlando that it was “time to move past the firearm,” which the U.S. Justice Department recently returned to him. “I’m a free American. I can do what I want with my possessions,” he said. 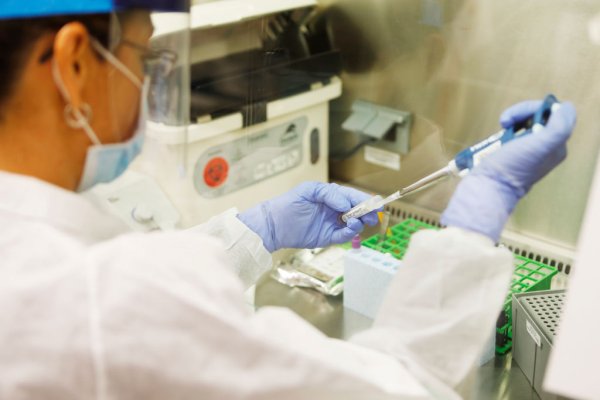