The life of a regular Domino’s customer was saved by the pizza chain after staff grew concerned that he hadn’t placed an order with them in 11 days.

Oregon Live reports that Tracey Hamblen, the Salem store’s assistant manager, decided to call 911 after customer Kirk Alexander – who has been ordering pizza from them for over a decade – went quiet.

Before calling authorities, Hamblen had even travelled to Alexander’s address where lights and a television were on, but no one answered the door.

Sheriff’s office spokesman Lt. Chris Baldridge said Alexander, 48, was found with a life-threatening medical condition in his home, and was unable to get help when Marion County sheriff’s deputies arrived, according to Oregon Live.

Alexander – who is said to suffer from severe health problems – is currently in a stable condition at Salem Hospital.

Most Popular on TIME
1
We Need to Care for Long-term COVID-19 Patients
2
What the Harris Pick Means for Democrats
3
Kamala Harris Is the Third Woman to Run as a Vice Presidential Candidate for a Major U.S. Party. Here's What to Know About the First 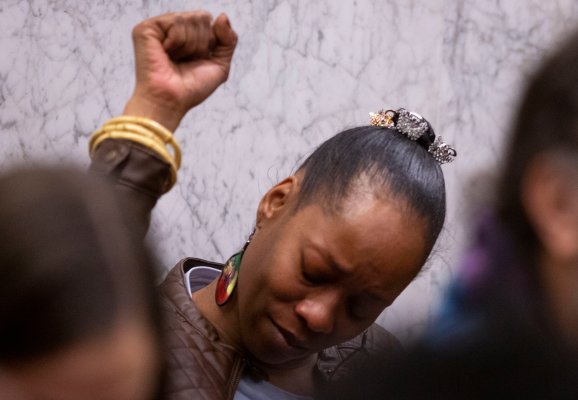