A priest applies a tika on the portrait of U.S. Republican presidential candidate Donald Trump during a special prayer organized by Hindu Sena, a right-wing group, in New Delhi on May 11, 2016
Anindito Mukherjee—Reuters
By Nash Jenkins

At a campaign rally in Delaware three weeks ago, presumptive Republican nominee Donald Trump chose to attack American outsourcing by affecting a cruel caricature of an Indian accent, to the delight of his supporters. Yet his apparent disdain for the people of the world’s second most populous nation doesn’t seem to faze a right-wing Indian group that is now praying — yes, literally praying — for Trump’s victory.

A new video released by Reuters captures members of Hindu Sena, a Hindu nationalist political organization, holding a spiritual ritual in the streets of New Delhi, asking Hindu gods to carry the New York City real estate mogul to victory this November. To that end, they lit ritual fires and anointed Trump’s forehead (on a poster alongside statues of Hindu deities) with a tilaka, a Hindu spiritual marking.

“Going by the statements of Donald Trump, we believe he will be the lone protector of mankind,” Vishnu Gupta, Hindu Sena’s president, told Reuters.

It’s not difficult to figure out why right-wing Indians are supporting the Republican candidate from half a world away. Trump’s incendiary comments on Islamist extremists and Muslim immigrants echo the sentiments of India’s Hindu nationalist movement, the more radical factions of which have been linked to linked to lethal violence against the country’s Muslim minority. In March, Quartz illuminated the parallels between Trump’s jingoism and the politics of Indian Prime Minister Narendra Modi, whose right-of-center Bharatiya Janata Party has given a new mainstream platform to Hindu nationalist fervor in the country. 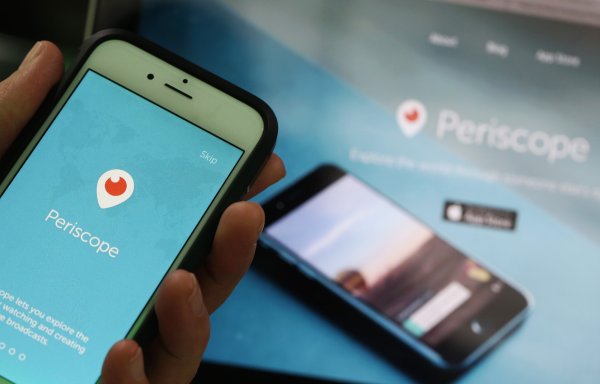