Abortion rates in developed countries are at a historic low, according to a new report, mostly due to increased use of contraception. However, the rates of abortion have remained unchanged in developing countries, where the practice is often unsafe.

The analysis of abortion data—compiled by the Guttmacher Institute and the World Health Organization and published in The Lancet on Wednesday—shows the annual abortion rate per 1000 women aged 15 to 44 dropped from 46 to 27 between 1990 and 2014 in developed countries. In developing countries, that rate fell only from 39 to 37.

“In developed countries, the continued fall in abortion rates is largely due to increased use of modern contraception that has given women greater control over the timing and number of children they want,” Gilda Sedgh, the lead author at the Gutmacher Institute, said in a statement. She said the abortion data highlight the need for increased access to modern contraception and family planning services in developing countries.

Read More: Women Now Have As Many Miscarriages As Abortions

The stability of abortion rates in the developing world raises safety concerns, according to the report.

“Estimates of the proportion of abortions that are unsafe are under development but we already know nearly 300 million dollars are spent each year on treating the complications from unsafe abortions,” said co-author Bela Ganatra. “The high rates of abortion seen in our study also provide further evidence of the need to improve and expand access to effective contraceptive services. Investing in modern contraceptive methods would be far less costly to women and society than having unwanted pregnancies and unsafe abortions.” 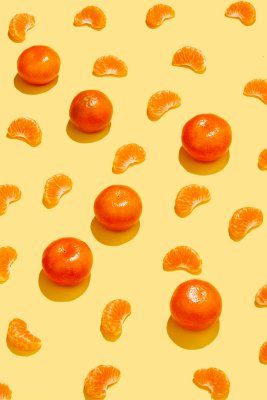 What Teen Girls Should Eat to Reduce Breast Cancer Risk
Next Up: Editor's Pick