Voters in the Philippines made history this week by electing the country’s first transgender person to the House of Representatives.

Geraldine Roman, a Liberal Party candidate, won more than 62% of the unofficial vote count in the congressional district of Bataan, according to CNN.

The election of a transgender woman is a major moment for the Philippines, where the LGBT community has faced public ridicule by politicians and celebrities.

Boxer Manny Pacquiao faced worldwide criticism earlier this year when he said that gay people were “worse than animals” during his own bid for a Senate seat in the Philippines.

Roman, 49, has lived as a woman for two decades and ran for the House seat last occupied by her mother, vowing to carry on her family’s call to public service. 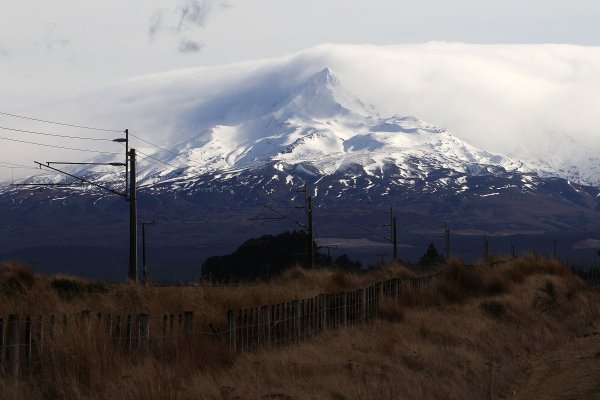 Lord of the Rings Volcano Has Become Active
Next Up: Editor's Pick