A member of Brazil’s World Cup champion 2002 soccer squad is warning tourists against visiting the country for the Olympics this summer due to violence in the country.

In a Facebook post, the soccer star Rivaldo wrote that things are “becoming more and more ugly in Brazil.” He cited the murder of a 17-year-old girl over the weekend.

In addition to violence, Brazil is also dealing with the spread of the Zika virus, which could make some people wary of visiting the country. The virus, which began in Brazil and has since spread across south and central America, is particularly harmful to pregnant women, and has already upended sporting events in other countries. Major League Baseball moved two games from San Juan, Puerto Rico to Miami scheduled for later this month due to concerns about players contracting the virus. 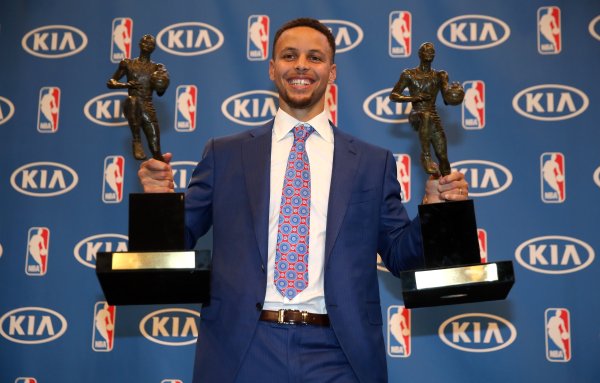